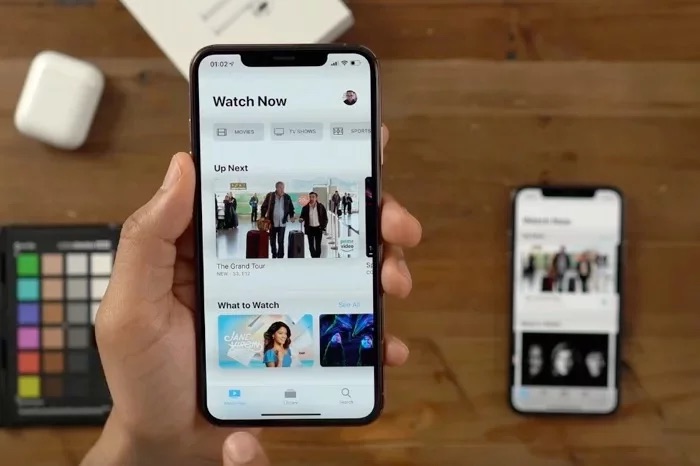 Apple is expected to ditch the notch in the 2020 iPhones, the company is also expected to introduce some other new hardware to the handsets.

According to a recent report next years iPhones will come with a ToF 3D sensing camera, Apple has apparently already been discussing this with its manufacturing partners.

Apple has reportedly asked its supply chain partner to supply VCSEL components for use in rear ToF camera lens in its mobile devices to be released in 2020, according to supply chain sources.

Previous rumors have suggested that the 2020 iPhones will come with a laser powered time of flight 3D camera, this will be used to bring a range of new AR features to next years handsets.

We are expecting to see a number of design changes to next years iPhones, there have even been rumors of four rear cameras in next years handsets. This years models are expected to feature triple rear cameras.