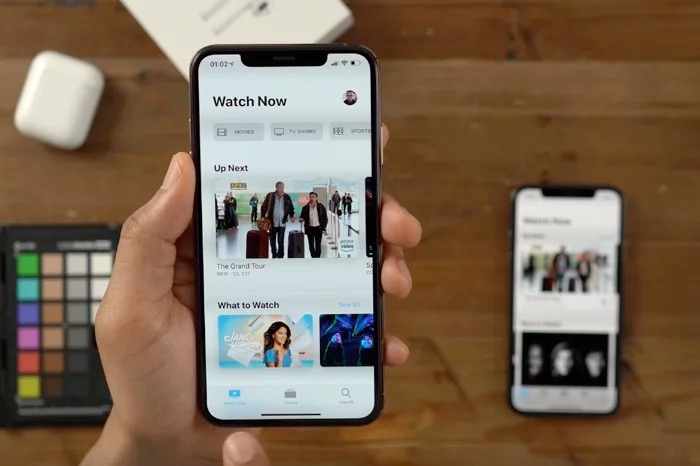 According to a recent report Apple is working on a new iPhone with an under the display fingerprint scanner, this contradicts what Apple has been doing with their Face ID.

This is the first time we have heard about this new iPhone, if the rumors are correct then the device is headed to China and it will launch this year.

The news comes in a report from The Global Times who have said that Apple is planning to launch this iPhone in China, it will not come with Apple’s Face ID.

The new phone will reportedly remove Face ID, the facial recognition system for the iPhone, and instead employ an under-display fingerprint function, news site caijing.com.cn reported, citing sources on the upstream industry supply chain. An industry insider revealed that this is likely to “save on costs.”

A structured light laser emitter, the major component of Face ID, would cost several hundred yuan, said a Beijing-based representative who preferred to be anonymous. He told the Global Times on Monday that “only Apple can afford it but that would also affect its sales.”

We had previously heard that Apple would launch three new iPhones this year, a new iPhone XR, iPhone XS and iPhone XS MaX, all three handsets are expected to come with Face ID and no fingerprint scanner. It is of course possible that this rumored handset will be for China only, although this is not something Apple has done in the past.