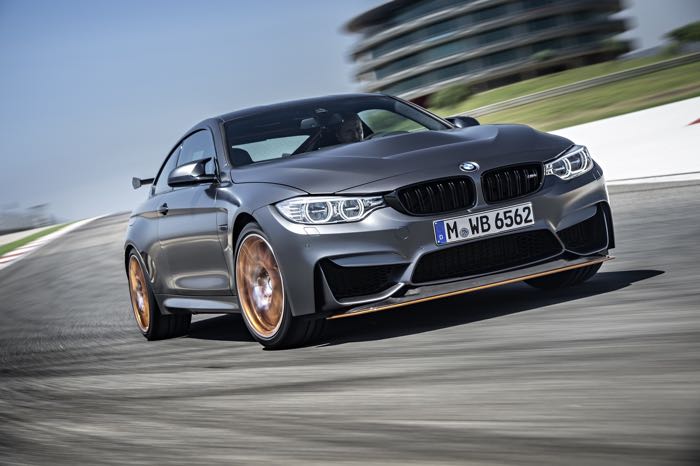 BMW previously revealed that their X5 M and X6 M SUVs would support Apple Car Play and now it is being expanded to more models which include the new 2017 BMW M3 and 2017 BMW M4.

The new M4 and M3 will come with support for Apple Car Play and it will be available as a $300 option on the M3 sedan, the M4 convertible and the M3 convertible.

We suspect that BMW will continue to add Car Play as an option to more of their vehicles in the future, at the moment it only appears to be an option on the top models.

The company is expected to expand it to all of their cars over the next few years, as soon as we get some details on which models in the BMW range will get it next, we will let you guys know.