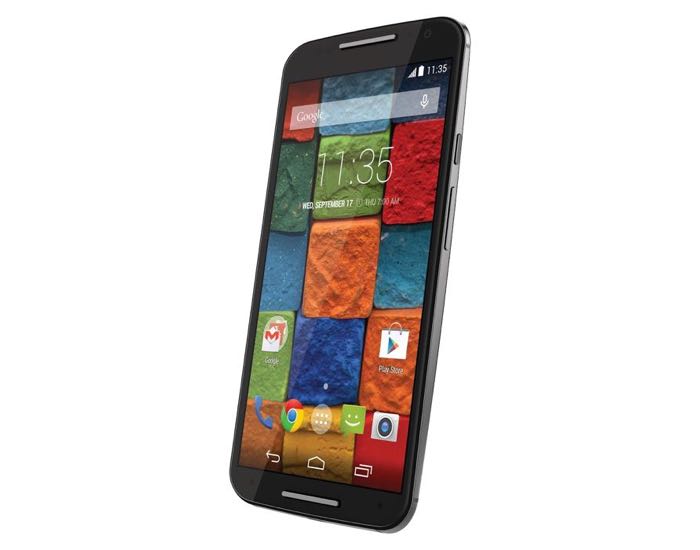 The 2014 Motorola Moto X normally retails for $549 although retailer Best Buy is now offering the handset for $299.

Best Buy in the US is offering the Verizon and AT&T versions of the Moto X for $299, this is for the standard version of the handset and not the Moto Maker version.

As a reminder the Motorola Moto X comes with a 5.2 inch full HD display that has a resolution of 1920 x 1080 pixels, the device is powered by a quad core Qualcomm Snapdragon 801 processor which is clocked at 2.5GHz.

Other specifications on the device include 2GB of RAM  and a choice of either 16GB or 32GB of included storage, plus a 2 megapixel front camera and a 13 megapixel rear camera.