Apple released the new 2011 MacBook Air on Wednesday, as usual with any new hardware release from Apple, the guys over at iFixit had their screwdrivers ready to take it apart. 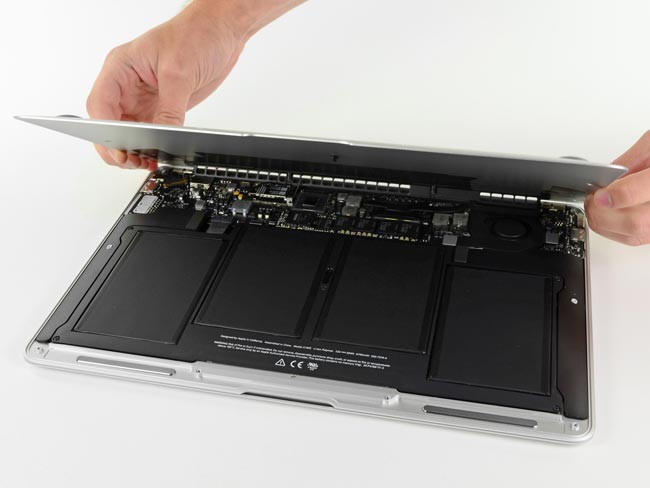 With the release of these newly-updated MacBook Airs, people have been asking us what Apple updated under the hood. The answer? More than is evident at first glance. The new MacBook Air is visually very similar to the last revision, but it includes substantial improvements to the chipset and IO controllers.

Head on over to iFixit for lots more details and photos of the new 2011 MacBook Air being taken apart.