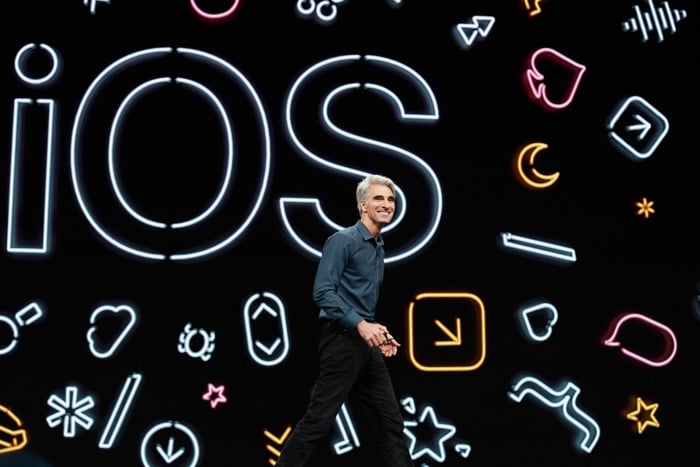 Apple’s iOS 13 will come with a wide range of new features, these will include Dark Mode, an optimized battery charging feature, Apple Maps, Sign in with Apple, Advanced Photos, camera improvements, and much more.

The guys over at 9 to 5 Mac have put together a great video showing us over 200 new features that are coming in iOS 13, have a look at the video below.