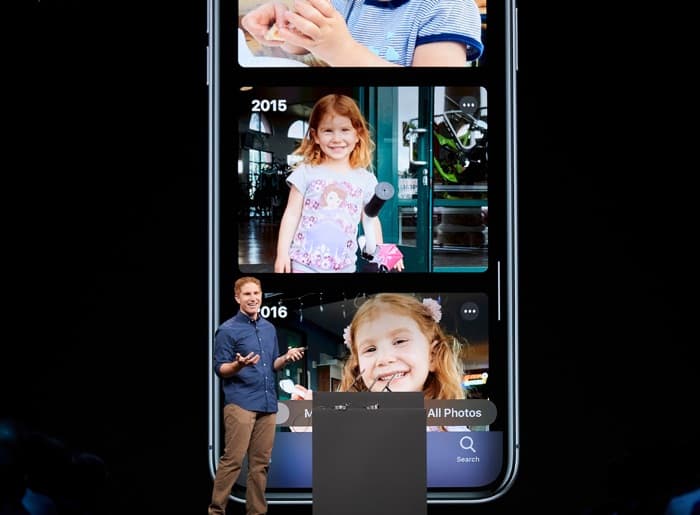 Apple’s new iOS 13 got official earlier this week, the first beta of the software has been released to developers and it brings a wide range of new features to the iPhone.

We have already seen some videos of the next major release of Apple’s iOS, now we have a new video from Marques Brownlee which gives us a look at the top 5 features in iOS 13.

As we can see from the video there are a range of great new features coming to the iPhone with the next major release of iOS.

There are a range of other new features coming to the iPhone and iPad with iOS 13, these include Apple Maps, Sign in with Apple, Advanced Photos, camera improvements, Dark Mode and more. We are expecting the software to land some time in September along with this years new iPhones.