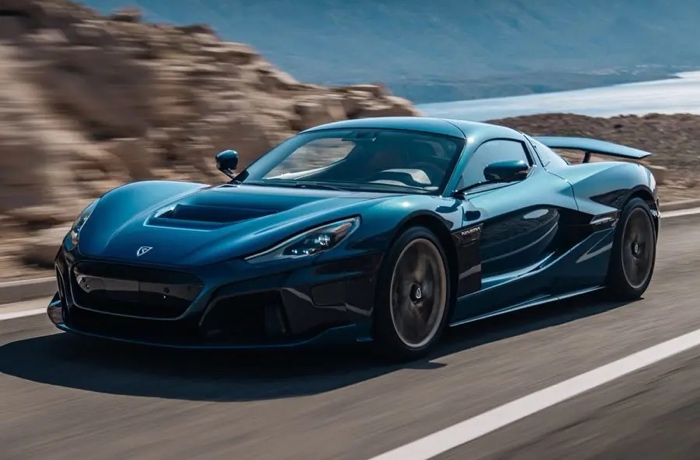 Yesterday we heard that Rimac and Bugatti were merging to launch Bugatti-Rimac and now the new 1,914 horsepower Rimac Nevera all electric hypercar has landed in London.

HR Owen in London is the UK official retailer for Rimac’s electric hypercars, only 150 of these cars are being made and the vehicle is also headed to the Goodwood Festival of speed this week.

Proudly designed, developed and built in-house at Rimac Automobili in Croatia, Nevera’s visit to H.R. Owen in London marks the first time it has been seen outside of its home country. It also represents the very first stop on Nevera’s world tour which, over the next eight months, will take in nearly 20 stops in mainland Europe, Asia, the US and beyond.

Under H.R. Owen’s care, the Nevera silently roamed the capital, exploring its Ultra Low Emissions Zone under electric power, and taking in some of its most iconic sights, from the London Eye to the exclusive boutiques of Mayfair

You can find out more details about the new Rimac Nevera electric hypercar over at the HR Owen website at the link below.