Despite the revival in point and click adventure gaming spearheaded by Telltale in recent years, the genre never did seem to fire on all cylinders like in its glory days. A portion of the blame may be attributable to the shift in visual style to 3D assets despite unaltered 2D gameplay. The good news is that the $2.2 million Tim Schafer and his company have managed to raise with their massively successful Kickstarter campaign will be going towards an adventure game with an authentic aesthetic. 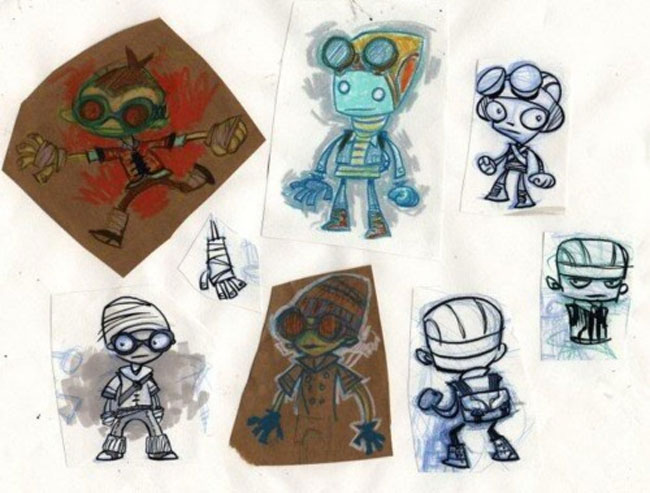 “One of the things I missed about the 2D graphic adventures is that you would be able to have a great artist expressing themselves directly on the screen; not having to go through 3D shaders or any other complicated technology that might change or alter their vision. So I do like the idea of hand-painted backgrounds. Then it’s just a question of whether the characters should also be hand painted and animated,” said studio founder Tim Schafer in a video that made its way onto the project’s Kickstarter page.