Yesterday we saw a photo of the front panel of the new ZTE Nubia X6, and the photo revealed that the handset would feature an extremely thin bezel.

Now it would appear that we have some more information on the hardware that will be included in the new ZTE Nubia X6, as ZTE has posted some new teaser photos for the handset. 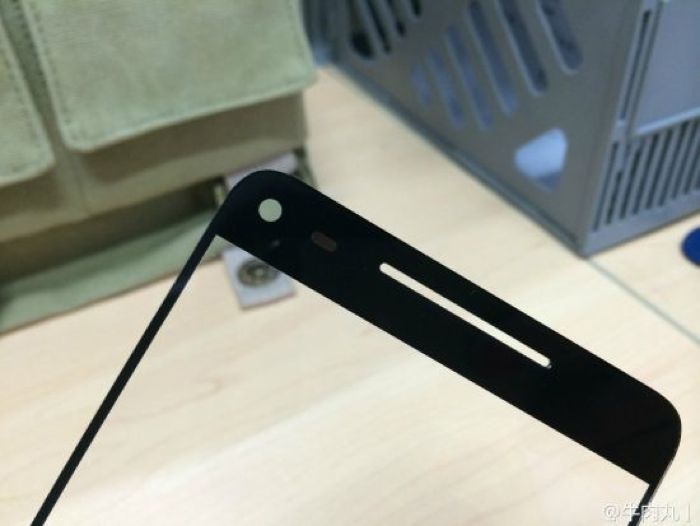 The ZTE Nubia X6 will come with a new camera that features hardware optical image stabilization, the handset is also said to feature Dolby stereo speakers.

This new Android smartphone from ZTE will apparently feature a 5.5 inch display that has a QHD resolution of 2560 x 1440 pixels, and the device will come with Android 4.4 KitKat. 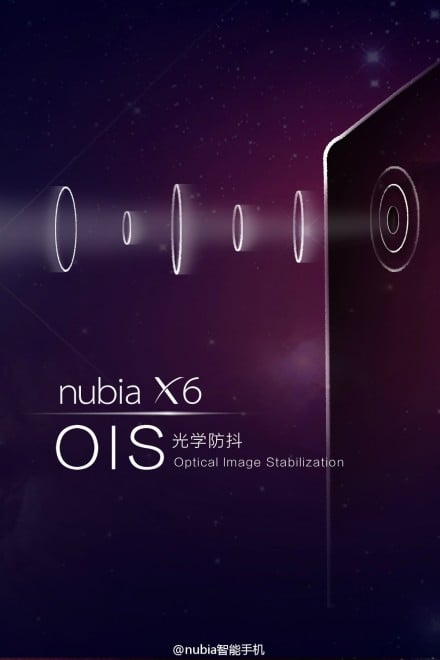 Under the hood of the ZTE Nubia X6 will be the new Snapdragon 801 processor from Qualcomm, which is said to come with a clock speed of 2.5GHz, we are also expecting the device to feature either 2GB or 3GB of RAM.

The rear camera on the handset which will come with hardware OIS is said to be a 16 megapixel version and the device will also come with a 2 megapixel front facing camera.

We should have more information on the new ZTE Nubia X6 later this month, when the device is made official.