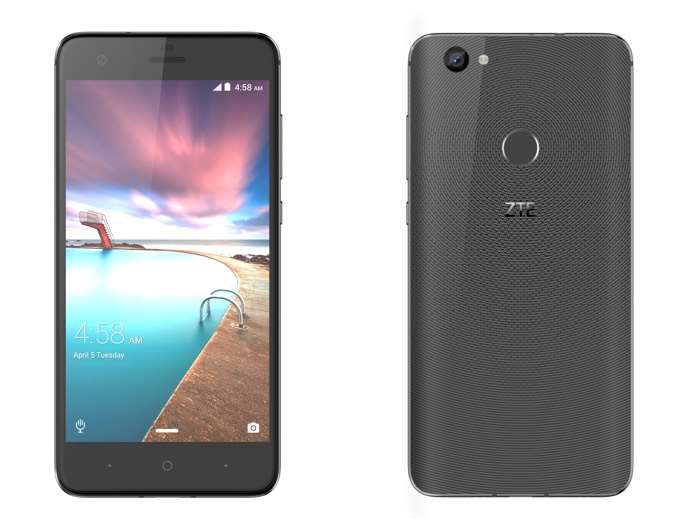 The last thing we heard about the ZTE Hawkeye was that there would be some changes made to the device to make it more appealing to backers and now it looks like ZTE may cancel the campaign.

The reason that the ZTE Hawkeye Campaign may be cancelled is that it has not reached its goal as many of the backers wanted a higher end device.

ZTE are unable to change the price of the campaign, so they cannot deliver a higher end smartphone under the existing campaign.

Now it looks like the company may cancel the campaign and could launch a new one in the future with a higher end device.

The guys over at Mobile Syrup spoke to ZTE’s Jeff Yee about the campaign on Kickstarter and were given the following response.

Q: Will you pull down the Kickstarter and start a new one?

Yee: I think there’s a lot of things on the table right now. Pulling it down [is] most likely because I think the current specs aren’t interesting to people. It doesn’t matter if the campaign is funded or not, it’s not like we’re a startup that’s going to go out of business without that funding.

So it looks like ZTE may shut down the existing campaign and launch a new one some time in the future with a higher end smartphone.