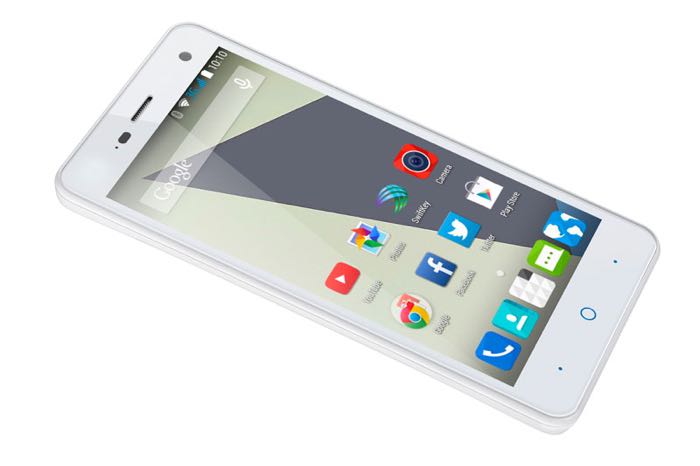 We recently saw the new ZTE Blade S6 and now ZTE has added another Android smartphone to their range, the ZTE Blade L3.

The ZTE Blade L3 is an Android 5.0 Lollipop handset and the device is equipped with a 5 inch display that has a qHD resolution of 540 x 960 pixels.

The handset features a quad core 1.3GHz MediaTek MT6582M processor and it also comes with 1GB of RAM, there is also 8GB of included storage.

Other specifications on the new ZTE Blade L3 include a 2 megapixel front facing camera for video calls and an 8 megapixel rear camera for photos and videos, The handset also comes with a 2000 mAh battery.

ZTE have not revealed any details on how much the ZTE Blade L3 will cost and there are also no details as yet on the exact launch date for the handset.