ZiiLabs has shown of their new ZM-20 dual core 1.5GHz Cortex A9 processor, which is designed to be used in tablets, like the OEM Jaguar tablets we saw recently, and it is capable of playing full HD Video in 1080p.

Have a look at the video below, which show real time digital effects applied to video taken with the camera, the tablets in the video are running Android Honeycomb. 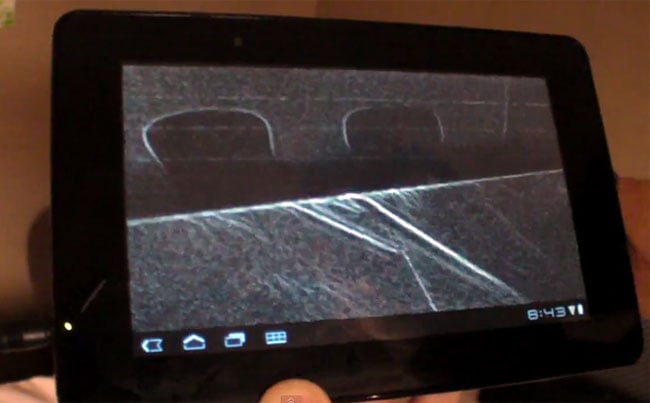 ZiiLabs also introduce a quad core processor based on the ARM Cortex A9, and they are expecting tablets with these new processors to be available starting September 2011.