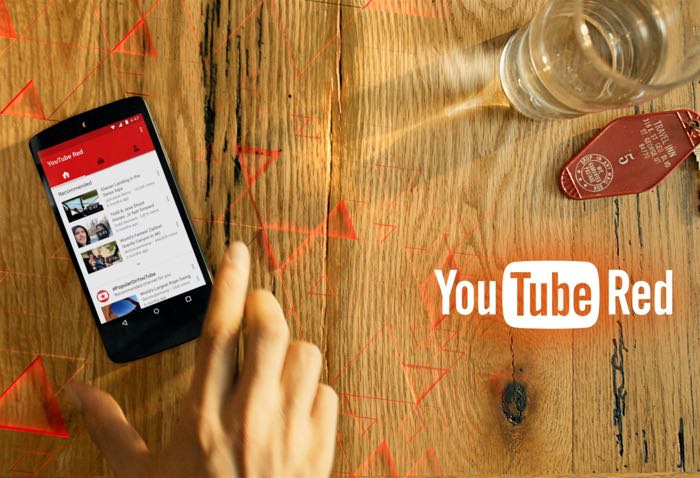 Now according to a recent report by the Wall Street Journal, Google has plans to expand the service and also offer movie and TV show streaming through YouTube Red.

According to the report, executives from YouTube have held meeting with movie studios and TV production companies about bringing their shows to the platform, although nothing has been finalized at the moment.

Adding in movie and TV shows to their video subscription service could help Google and YouTube increase their subscriber significantly, as soon as we get some more details about when this is coming to their Red video service, we will let you guys know.