A few screenshots have been leaked this morning which could indicated that Google is looking to soon roll out a new user interface re-design for its YouTube service.

The new screenshots provide a little insight into what you can expected and follow along the lines of the other revamped user interfaces Google has rolled out to its our services recently. View a small gallery of a few of the captured screenshots after the jump. 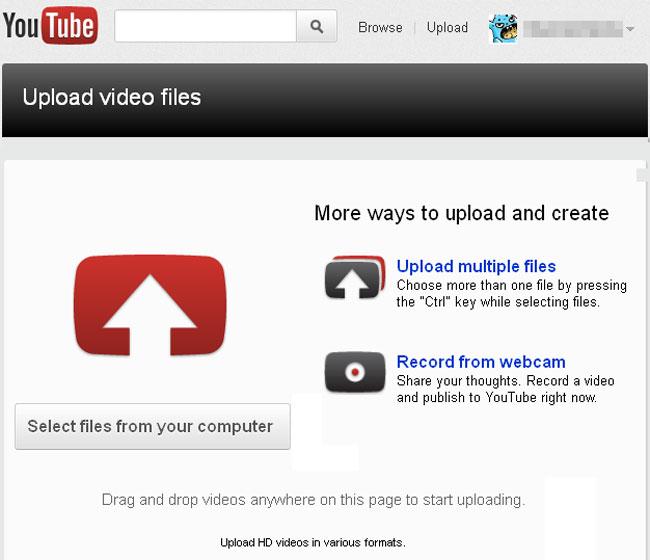 The new design sports cleaner lines and a less cluttered layout together with a larger emphasis on user subscriptions which would tie in with Google’s new original content feeds in which it has heavily invested.