This week the code for the latest Android YouTube application has been taken apart by the Android Police website and has revealed that Music Pass support might be arriving soon on the YouTube Android app. Allowing users to listen to “millions of songs” ad-free, even with the app running in the background. 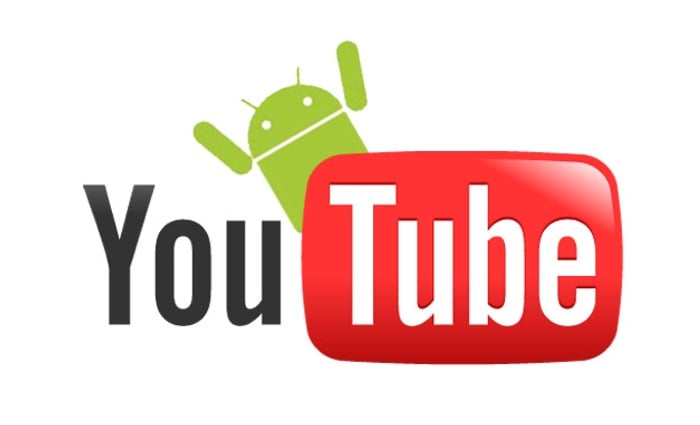 Android Police tore down the APK for the latest YouTube app and discovered references for the new support and service. Offline playback (music? video? both?), background listening, “uninterrupted music,” and “no ads on millions of songs” are all mentioned, says the Android Police website explaining that :

“It’s likely that Google needed to negotiate the rights for the YouTube Music Pass service separately from Google Play Music since music videos are legally and commercially distinct from their songs. So does that mean that the service is truly ad-free, or that a portion of the songs and/or music videos on offer will have ads that further benefit the music labels? There’s no way to know at the moment.

Also note that the offline playback and background listening are specifically mentioned in the context of Music Pass. It’s possible that these features might be limited to paid subscribers. Again, there’s no way to confirm or deny that with the information here.”

Unfortunately no information on worldwide availability has been released or discovered as yet, but as soon as information comes to light we will keep you updated as always. For more information on the new latest Android YouTube APK app teardown jump over to the Android Police website for details.