In the run-up to the holiday season all the main manufacturers are ramping up their advertising spend to try and outdo their competitors. Microsoft is such a company this week and has released three new Microsoft Surface 2 vs iPad Air adverts to try and help the struggling Windows 8 tablet the Surface 2.

It’s not the first time at Microsoft has tried to poke fun at Apple’s popular range of iPad tablets, during which Microsoft compares different features on their tablet with apples. Check out the 3 new Microsoft Surface 2 vs iPad Air adverts after the jump. 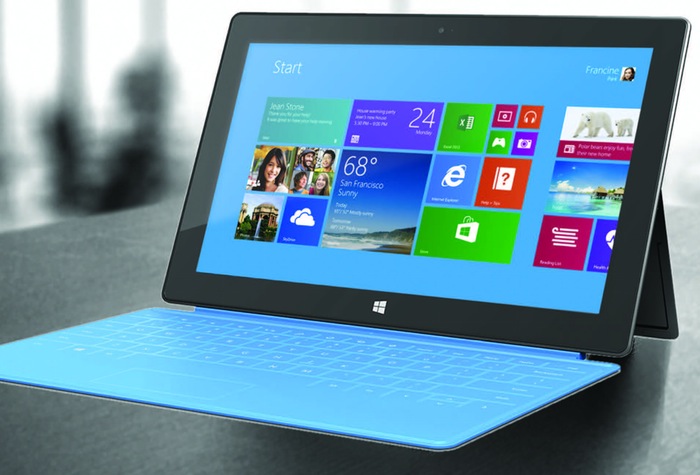 To re-cap the latest Apple iPad Air tablet which was launched earlier this year is fitted with a 9.7 inch Retina display offering users a resolution of 2048 x 1536 pixels and is powered by Apple’s new 64-bit A7 processor which combines with Apple’s M7 motion coprocessor for a huge performance boost over previous models. Surface 2 vs iPad Air USB 3.0 advert below:

On the other hand Microsoft Surface Pro 2 is fitted with a Core i5 Haswell processor clocked at 1.6GHz with a choice between 4GB or 8GB of RAM. The standard Microsoft Surface 2 tablet features a 10.6-inch ClearType full HD display sporting a resolution of 1920 x 1080 with a Tegra 4 SoC clocked at 1.7GHz supported by 4GB of RAM running Windows RT 8.1.