The Microsoft Surface Pro 2 already comes with an improved battery over the original tablet, according to Microsoft the device will give you up to 75 percent more battery power than the first generation tablet.

The guys from the Verge tested out the Surface Pro 2 battery and got 7 hours and 33 minutes of usage out of the device, and now Microsoft has improved the battery even more. 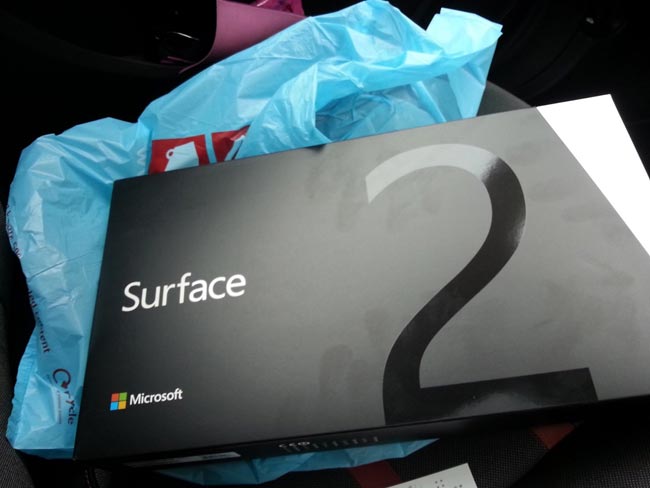 Microsoft recently released a firmware update for the Surface Pro 2, and this update has added an additional 20 percent to the battery life of the device.

After The Verge tested the Surface Pro 2 with the new update, they got a total of 8 hours and 51 minutes of usage out of the device, which is a decent improvement.

Microsoft has apparently managed to increase the battery life by letting the tablets WiFi chip use less power, which is how they managed to get the extra 20 percent out of the same battery.

This is good news for Surface Pro 2 owners, and the extra battery power may help Microsoft sell more of their Surface 2 pro tablets.