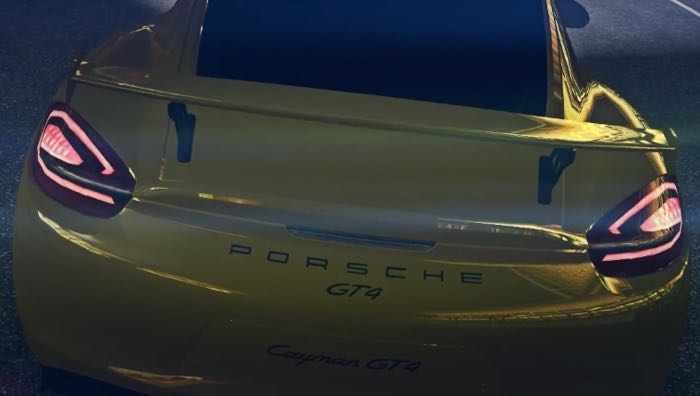 The new Porsche Cayman GT4 was announced earlier this week, and the car will make its international debut at the Geneva International Motor Show in March.

Yesterday we saw a video of the new Cayman GT4 in action, and now you can take this new Cayman for a spin in Real Racing 3, have a look at the video below.

The new Porsche Cayman GT4 is now available in the latest version of Real Racing 3, and the update also brings a range of new features including 100 more events to the game.