Today Yahoo has started rolling out a new redesign of their email system which has been updated on the web and via the Yahoo email applications which are available for Apple iOS devices, Android and Windows 8.

Over the past year Yahoo has been working hard to reinvent itself since Marissa Mayer left Google to take up the position as CEO at Yahoo, and so far she seems to be doing a great job of turning the tide of the failing company. 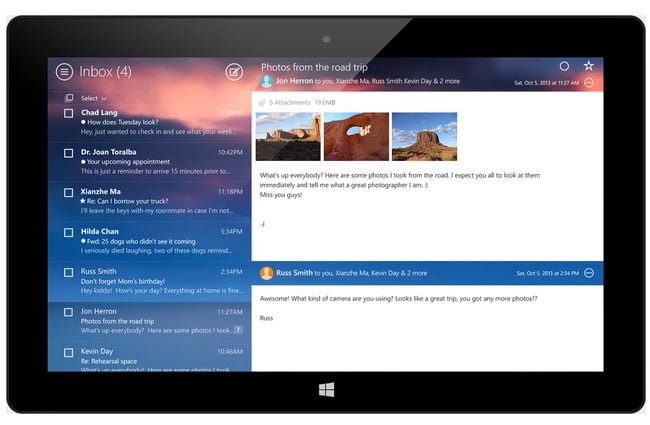 The new Yahoo email redesign has been inspired by the layouts of Tumbler and Flickr both of which are now owned by Yahoo and all of which now have a similar and coherent design throughout.

As well as rolling out a new redesign for their Yahoo mail service, Yahoo has also today removed the unlimited storage feature that was in effect on Yahoo mail accounts, replacing it with a 1TB cap. Which Yahoo says is enough space to hold nearly 6,000 years of email for the average user. 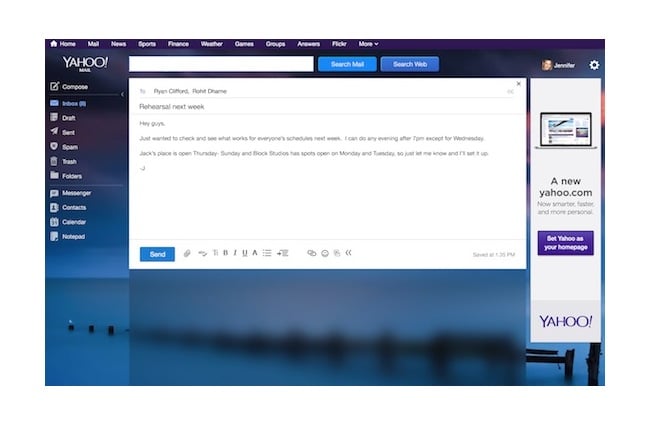