Yahoo’s new CEO, Marissa Mayer has decided to give all of the company’s employees a new smartphone, and she has announced that they get a choice of either an iPhone 5, a couple of different Android smartphones and a Windows Phone 8 smartphone.

The memo below was sent out to all of Yahoo’s employees, and you can see which devices they are able to have as part of their new CEO’s plans. 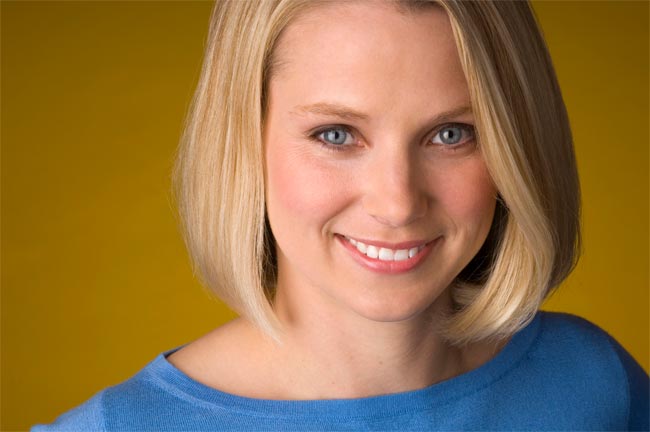 We have a very exciting update to share with you today – we are announcing Yahoo! Smart Phones, Smart Fun! As of today, Yahoo is moving off of blackberries as our corporate phones and on to smartphones in 22 countries. A few weeks ago, we said that we would look into smartphone penetration rates globally and take those rates into account when deciding on corporate phones. Ideally, we’d like our employees to have devices similar to our users, so we can think and work as the majority of our users do.

Moving forward, we’ll offer you a choice of devices as well as provide monthly plans for the data and phone.

The smartphone choices that we are including in the program are:

We’re getting started right away and taking orders starting now

As Cnet point out, RIM’s BlackBerry devices which were once the choice of companies are now being replaced with smartphones from other manufacturers and employees get to choose from Apple’s latest iPhone, Google’s latest Android devices and Nokia’s new Lumia Windows Phone 8 device.