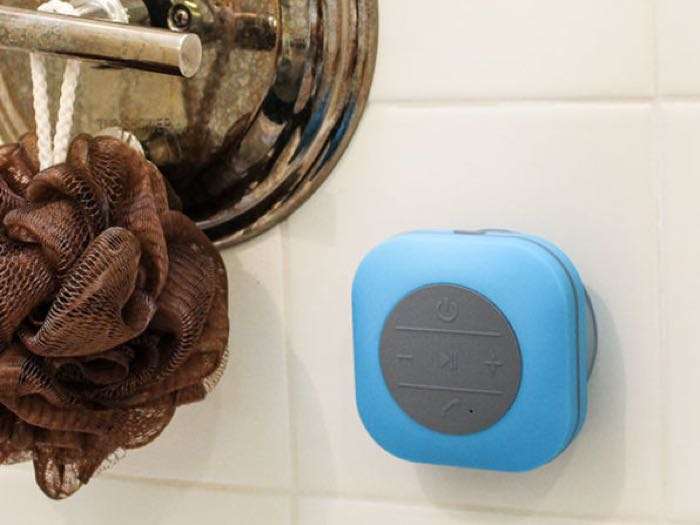 We have an awesome deal on the XXL Shower Speaker in the Geeky Gadgets Deals store today, you can save 80% off the normal price.

The XXL Shower Speaker is available in our deals store for just $19.99, it normally costs $99.99. It comes in a choice of four colors, black, blue, green or pink.

Twice the size and twice the power of typical shower speakers, the XXL Shower Speaker has an upgraded audio chipset that pumps out 3 watts of sound while making and receiving crystal clear calls… if that’s what you want to do in the shower. Through Bluetooth, the speaker works with a perfect connection and a newly enlarged battery lets you charge the speaker less than once a month.

You can find out more details about the XXL Shower Speaker over at our deals store at the link below.