The company is offering the Xperia Z1 compact on a range of contracts, with prices starting at A$63 a month, they are also offering the device off contract for A$552. 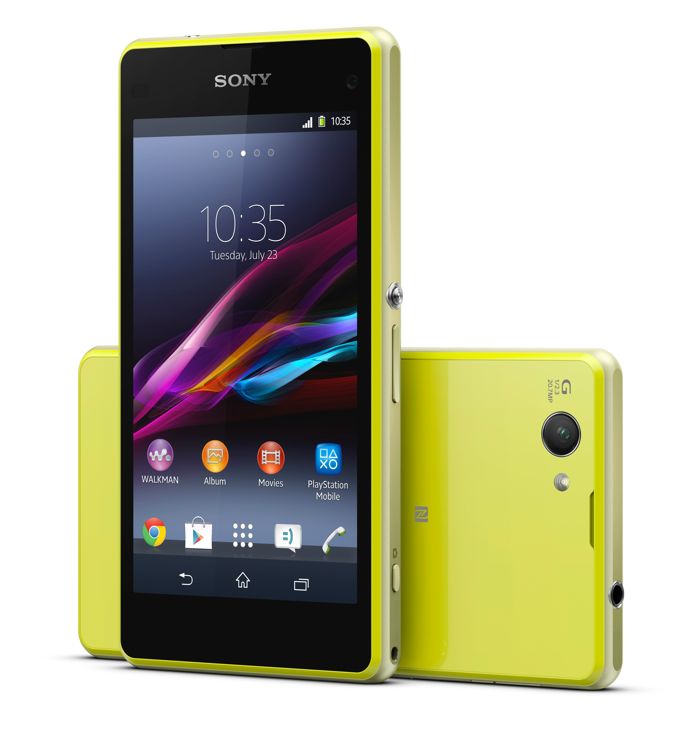 The Sony Xperia Z1 compact features 4.3 inch display that has a HD resolution of 1280 x 720 pixels, processing is provided by a quad core Snapdragon 800 processor, and the handset comes with 2GB of RAM.

Other specifications on the Sony Xperia Z1 Compact include 16GB of built in storage, the device also features a microSD card slot that can take up to 64GB cards.