Today its been announced after first being revealed back in July that  Sony Ericsson’s Xperia Play will be arriving at AT&T on September 18th, becoming AT&T’s first PlayStation-certified smartphone.

AT&T customers will be offered the exclusive “stealth blue” colour Xperia Play 4G and it will come bundled with a multimedia dock DK300 and MC100 music cable. Together with pre-loaded games including: Dungeon Defenders, Asphalt 6, Star Battalion, Madden NFL 11, The Sims 3 , Tower Bloxx: My City and Crash Bandicoot. 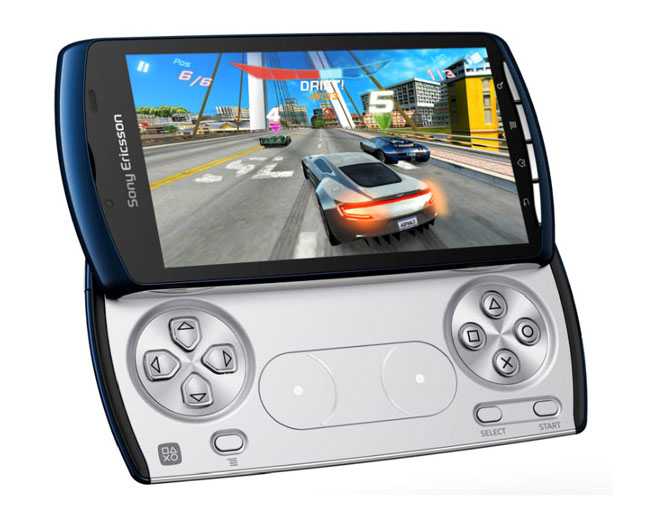 In addition to the included games AT&T customers will also enjoy access to more than 150 Xperia PLAY optimised games including Minecraft Pocket Edition, Battlefield: Bad Company 2 and Dead Space 2 which can be purchased for instant download.

The Xperia PLAY 4G arrives in AT&T stores and online on Sept. 18th and will be available for $49.99 after a two-year contract with minimum data plan.