Xiaomi has announced their latest smartphone in China, the Xiaomi Remi Note, which will come with a 5.5 inch display and an octa core processor.

The full specifications of the Xiaomi Redmi Note have yet to be announced, although the 5.5 inch display is said to feature a HD resolution of 1280 x 720 pixels. 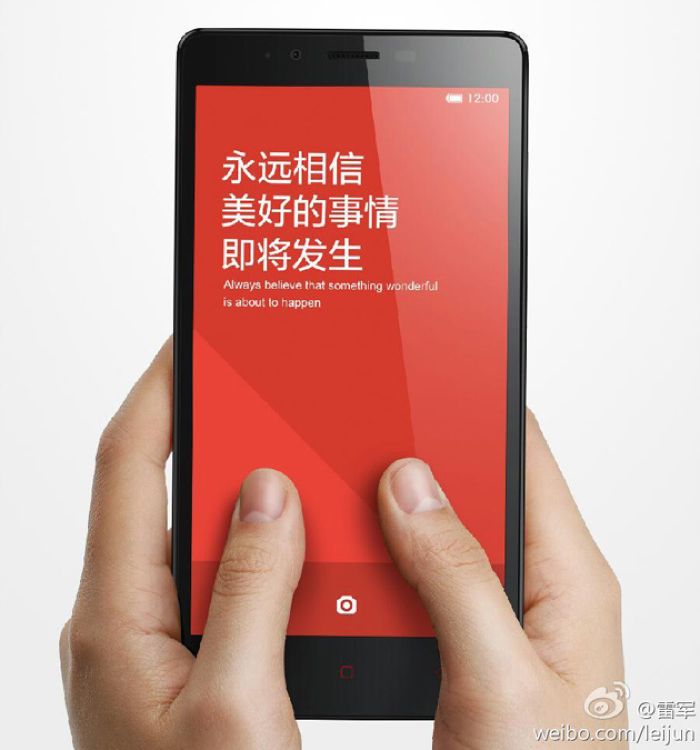 The handset will be powered by an octa core processor which is said either come with a clock speed of 1.4Ghz or 1.7GHz, there are no details on how much RAM the handset will come with.

Xiaomi have not confirmed the exact price for the handset, although it is expected to retail for around $160, it will go up for pre-order on the 19th of March and launch in April.

As soon as we get some more information on the new Xiaomi Redmi Note, including full specifications on the device and the exact retail price, we will let you guys know.