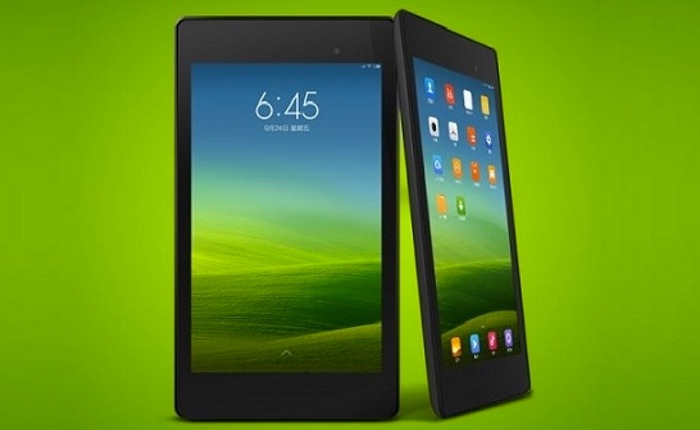 Xiaomi has this week unveiled the first addition to their new range of Android tablets, in the form of the newly launched Xiaomi MiPad, that is equipped with a 7.9 inch display offering users a 2,048×1,536-pixels resolution.

The Xiaomi MiPad has a similar style to that of Apple’s iPad mini tablet, but is powered by a Nvidia’s quad-core Tegra K1 processor supported by 2 GB of RAM.

Xiaomi offer their new MiPad Android tablet with a choice of either 16 or 64GB of on-board storage depending on your requirements, and both tablets are capable of supporting up to 128GB of extra storage using the included microSD card slot.

Other features of the new Xiaomi MiPad tablet include a 5 megapixel front facing camera for video calling, together with a f/2.0 8 megapixel rear facing for video and photographs. 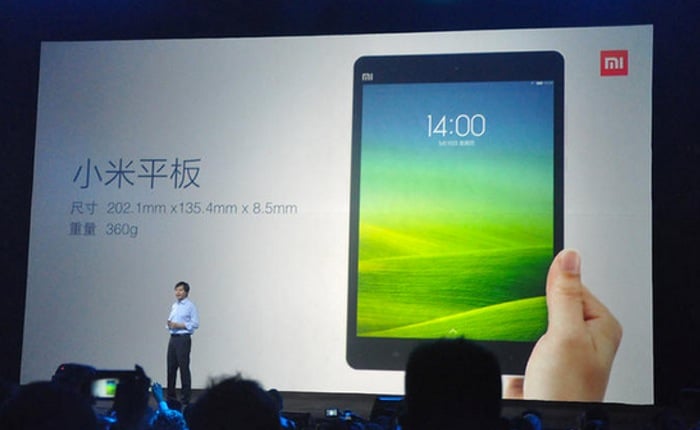