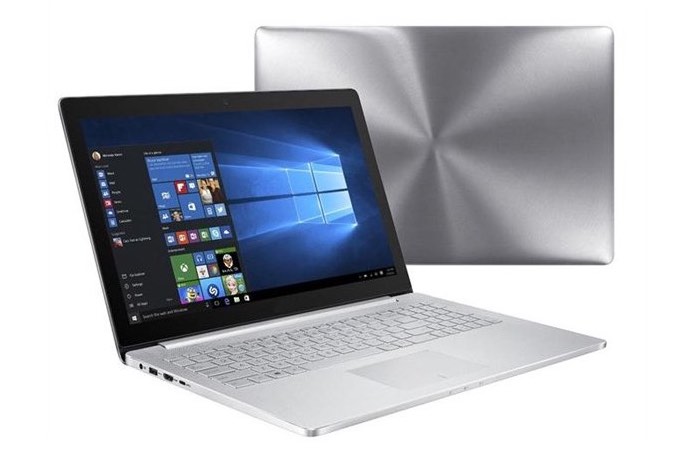 Ahead of any official announcement by Xiaomi, specifications and images have been leaked for the company’s new Xiaomi Mi notebook range. Which has been rumoured for some time and is now expected to be officially launched very soon at the Xiaomi press event taking place on July 27th 2016.

Leaked documents ahead of this event have now possibly revealed that the Xiaomi Mi notebook will be powered by an 6th Gen Intel Core i7-6700HQ processor supported by 16GB of memory together with graphics provided by a 4GB NVIDIA’s GeForce GTX 970M mobile chip.

The top of the range system will also include 512GB of onboard flash storage and a 15.6 inch display capable of 4K Ultra HD resolutions and is expected to start at around $1,000.

The standard edition Xiaomi Mi notebook on the other hand is expected to be fitted with an lower power Intel Core i5-6200U processor supported by 8GB of DDR 4 memory and equipped with just 256GB of flash storage. The standard system will be price at $600 and will be fitted with an integrated Intel HD “GT2”graphics chip. As soon as more details are officially confirmed and announced by Xiaomi in the next few days we will keep you up-to-date as always. 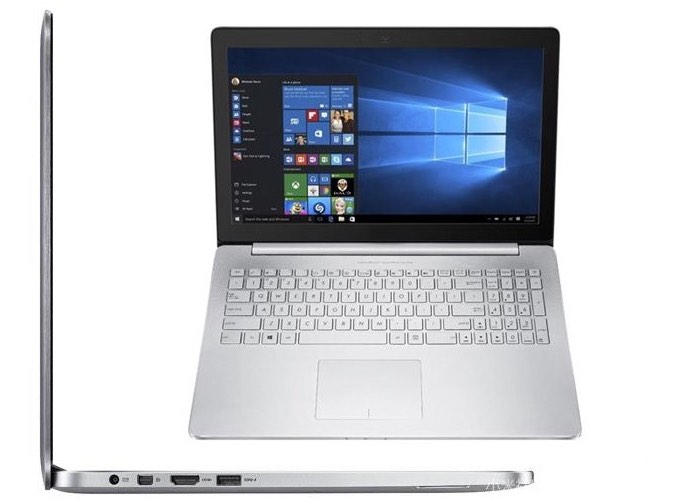