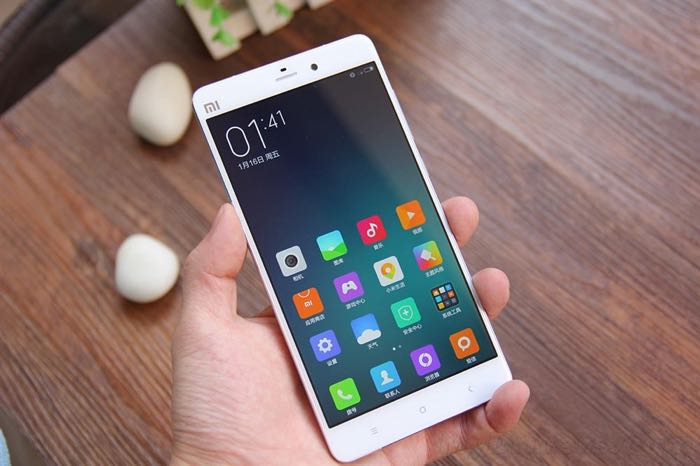 Last week we got to see the new flagship smartphones from Xiaomi, the Mi Note and the Mi Note Pro, both devices come with impressive specifications.

Now according to a recent report, Xiaomi are expected to ship between 13 million and 15 million Mi Note devices in 2015.

The news comes from investment form KGI, whose analysts have predicted that the company will ship up to 15 million units of the handsets in 2015.

Xiaomi has seen great success with their previous range of devices, and their new handsets are also expected to become very popular.

The Xiaomi Mi Note and Mi Note Pro are more expensive that existing smartphones that the company sells, although they are cheaper when compared to devices like the iPhone.