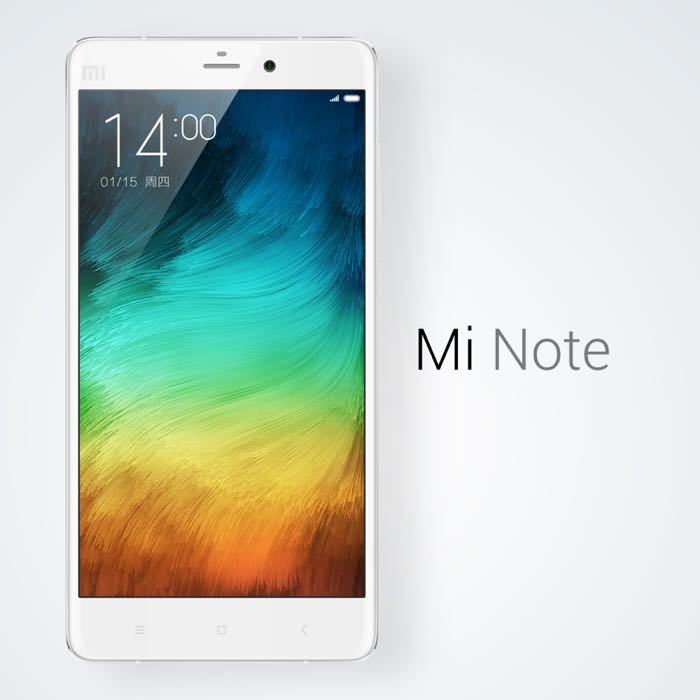 Xiaomi has announced the latest flagship smartphone, the Xiaomi Mi Note and the handset comes with a quad core Qualcomm Snapdragon 801 processor clocked at 2.5GHz.

The Xiaomi Mi Note is equipped with an Adreno 330 GPU and comes with 3GB of RAM, it also comes with 16GB or 64GB of included storage plus a microSD card slot.

Other specifications on the handset include a 5.7 inch full HD display with a resolution of 1920 x 1080 pixels, the display is covered in Gorilla Glass 3. 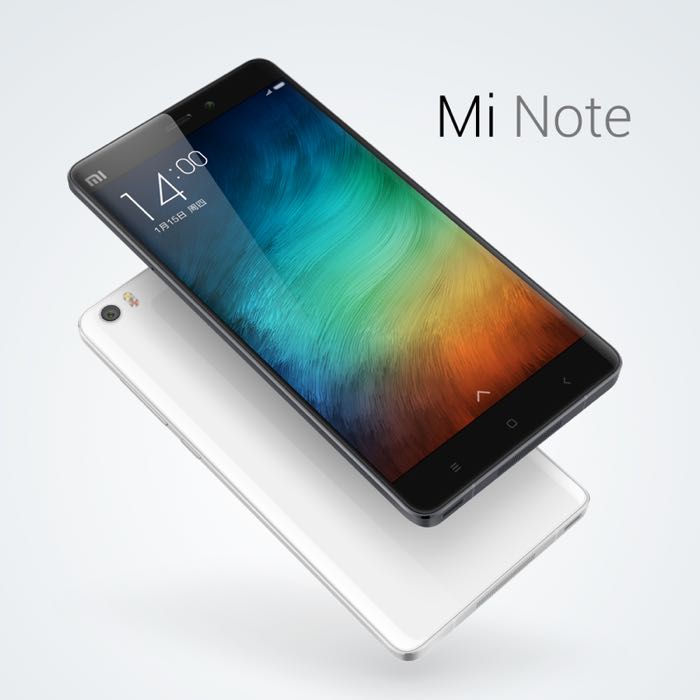 The handset comes with dual SIM card slot which will take one micro SIM and one Nano Sim and there are also front and rear facing cameras.

On the front of the Xiaomi Mi Note there is a 4 megapixel camera, on the back there is a 13 megapixel Sony IMX214 camera which comes with an f/2.0 aperture, 6 element lens and optical image stabilization.