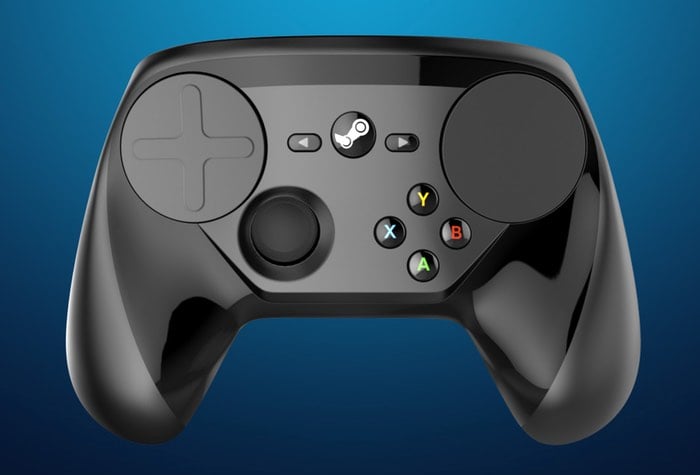 Developers Firaxis who have recreated the new and highly anticipated XCOM 2 game have this week announced they have teamed up with Valve to support the new Steam Controller from launch.

For a limited time only the Steam Controller is now available bundled with the new XCOM 2 PC game offering a 40 percent discount when purchased.

We’re excited to announce that Firaxis and Valve are collaborating on native integration for the Steam Controller, and we can’t wait for fans to get early access to it starting today.

XCOM 2’s native integration allows the player to do the following with the Steam Controller: Use a different control scheme based on the in-game situation. Experience precise and responsive 1:1 camera controls using the touchpads in the Geoscape and the Tactical view. Instantly select your ability with the flexibility of the controller’s Touch Menus. We consider this configuration to be an initial implementation, and as always, we hope the community will provide feedback in addition to making improvements to the configuration on their own.

To purchase the XCOM 2 Steam Controller bundle jump over to the Steam site here.

XCOM 2 is the sequel to the award-winning strategy game, XCOM: Enemy Unknown. Twenty years have passed since humanity lost the war against the alien invaders and a new world order now exists on Earth. After years of lurking in the shadows, XCOM forces must rise and eliminate the alien occupation.