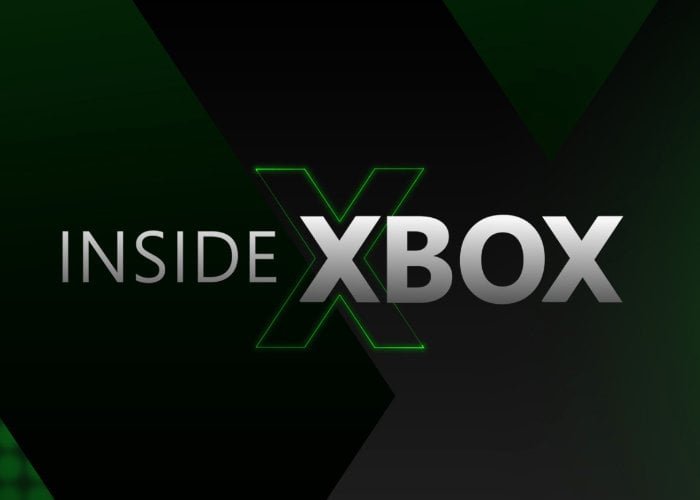 If you missed Microsoft’s Inside Xbox May 2020 yesterday you’ll be pleased to know that a 27 minute recap has been published to the Xbox Wire website allowing you to learn more about all the new announcements and Xbox Series X games you can expect to enjoy in the coming months.

“Everyone here at Xbox is excited to share more about the games and experiences coming in the next generation. Earlier this week, we shared our plans for Xbox 20/20, our new reoccurring series that will be rolling out over the course of the year. We kicked it off today with an episode of Inside Xbox that included a very special First Look at Xbox Series X Gameplay event which highlighted 13 new titles coming to Xbox Series X in the launch window from a variety of our development partners from across the globe. Many of these titles are brand-new properties that are being shown for the very first time, kicking off the new generation in a very exciting way.

We’ve always made a point to showcase great work from developers large and small from around the world, and this is just the beginning. Hundreds of titles are already in development for Xbox Series X thanks to our amazing partner community. We’ll be sharing a lot more in the coming months in our Xbox 20/20 series, not only from those partners but from Xbox Game Studios as well.

We’re also happy to share that all of the games included in today’s show will be Xbox Series X Optimized, meaning they are built to take advantage of the powerful Xbox Series X features that make games look and feel incredible, including 4K resolution at up to 120 frames per second, DirectStorage, hardware-accelerated DirectX raytracing, super-fast load times and much more. Putting the power of the console in the hands of developers to decide what’s best for their games is one of our core beliefs and we’re excited for this first look at how they are choosing to leverage the Xbox Series X.”