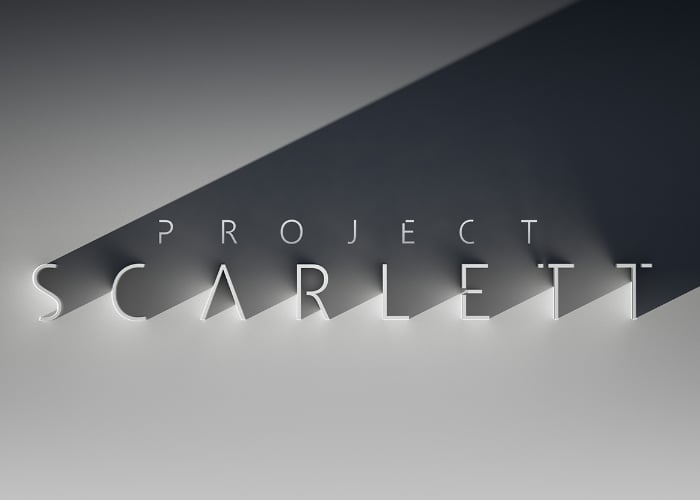 Microsoft has this week unveiled its new Project Scarlett games console which will be launching during the holiday season of 2020 and will be launched alongside the new Halo game Halo Infinite. Check out the announcement trailer below to learn more about what you can expect from the Xbox Project Scarlett.

Unfortunately Microsoft has not yet revealed many specifications for the new Xbox Project Scarlet system but explains that :

“Project Scarlett will set a new bar for console power, speed and performance, arriving Holiday 2020 alongside Halo Infinite. With a custom-designed AMD processor, high bandwidth GDDR6 memory, and a next generation solid state drive (SSD), Project Scarlett will give developers the power they need to bring their creative visions to life. Thousands of games across four console generations will look and play best on Project Scarlett. Unmatched power and speed ushers in a new level of game play performance and the future of gaming. With four generations of content that looks and feels unlike anything before.”

As soon as more details are announced, leaked or revealed we will keep you up to speed as always.