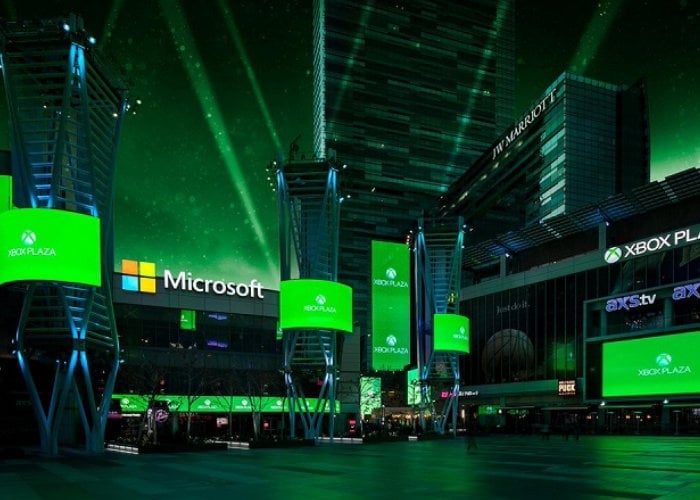 In preparation for this month’s E3 2019 games conference which will start this weekend, Microsoft has confirmed the times of its Xbox E3 2019 Briefing and livestream for those of you that would like to keep up with all the news as it is announced. This years Xbox E3 2019 Briefing will commence on Sunday, June 9th at 4p ET or 1p PT depending on your location.

Watch the Xbox E3 2019 Briefing live on the official Xbox Mixer Channel or on the Mixer app for Xbox One and Windows 10. You’ll also be able to catch a live stream of the briefing on other streaming services, which we’ll be announcing soon, as well as on the big screen at select Microsoft Stores.

Inside Xbox: Live @ E3 2019 will commence on Monday, June 10th 2019 at 6p ET or 3p PT. “Inside Xbox, our showcase sharing everything great in the world of Xbox, will be airing a special episode during E3 and will feature a livestream full of exclusive announcements, game demos, interviews, and more.”

For more details and exact times for your location jump over to the Major Nelson website by following the link below.