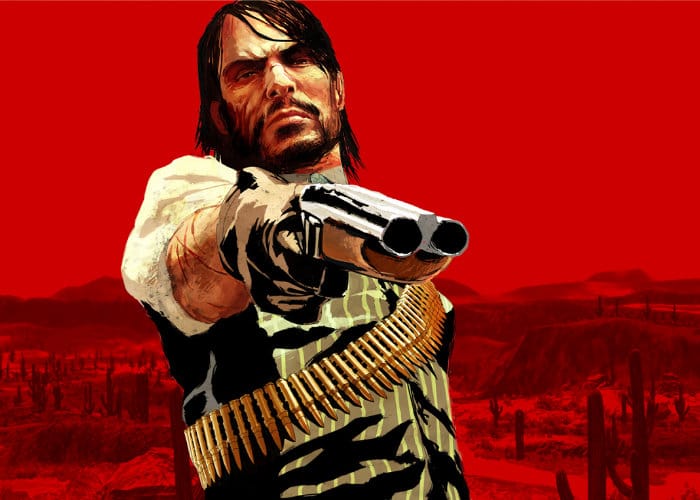 Microsoft and the Xbox team have today announced more additions coming to the Xbox One Backward Compatibility catalog, adding 19 new Original Xbox games and six Xbox 360 games with Xbox One X Enhancements being added for games such as Portal 2, Red Dead Redemption, and Star Wars: The Force Unleashed.

From today, fans can play Sonic Generations for the first time on the Xbox One console, together with other Xbox 360 favourites that will receive Xbox One X Enhanced updates such as Darksiders, Gears of War 2, Portal 2 and the already mentioned Red Dead Redemption, and Star Wars: The Force Unleashed.

More details on the new Xbox one enhanced games and all the new additions to the Backward Compatibility as well as a full list of all the current games available to play on Xbox One which were originally launched on Xbox 360 jump over to the official Xbox Wire website by following the link below.