After last nights unveiling of Microsoft’s new Xbox One new specifications and features have been coming to light for the new next generation console, and not to be left out Crytek GmbH has issued a press release today explaining that their CryEngine 3 games engine is already supported by Microsoft’s Xbox One console and is ready for game and app development. 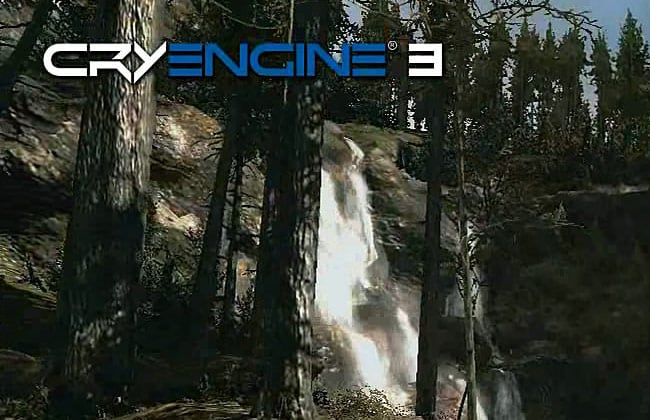 Recently Crytek became an officially licensed provider of middleware and development tools for Microsoft’s Xbox One games console, and will support the platform as well as equipping CryENGINE 3 licensees with the advanced toolset required to achieve their own games for the system. Carl Jones, Director of Global Business Development at Crytek explains a little more.

“We offered assurances over two years ago that CryENGINE 3 was ready for the next generation of consoles, and time has revealed that promise to be true,”-“As developers begin to create new games for Xbox One, our technology and unparalleled support will ensure CryENGINE 3 users remain at the forefront of the industry now and well into the future.”