Even though Microsoft is still yet to reveal price and more official details of its new Xbox One console at E3 later this year. Blockbuster UK has already started taking pre-orders for the next generation Xbox One games console, and is already breaking records.

James Morton, the head of products at Blockbuster in the United Kingdom, explained in an interview with the MCVUK website that the Xbox One pre-orders have broken all previous records in Blockbusters 24-year history. 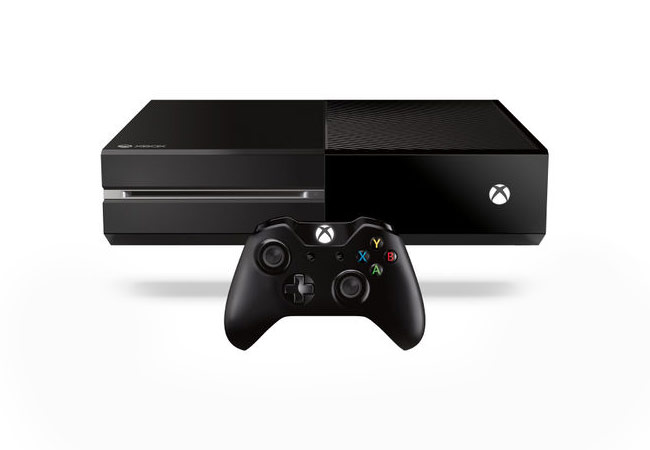 Morton explained: “At Blockbuster, we have a fantastic array of adrenaline-fueled console games for sale or rental,” he said. “Our expert staff know gaming and they know consoles and these pre-orders are testament to our customers’ trust in us as a leading gaming retailer.”

To re-cap the new next generation Xbox One that is now available to pre-order is equipped with 8GB of RAM, 8-Core CPU, 500 GB hard drive, Blu-ray drive, HDMI in and out ports, USB 3.0, and 802.11n wireless connectivity. The Xbox One also comes with a newly designed controller and Kinect One motion controller as an additional option.

Microsoft unveiled their new next generation Xbox One console after many years of speculation and rumour, on May 21st 2013, and will now go head-to-head against the new next generation PlayStation 4 console design by Sony, for holiday sales at the end of this year.