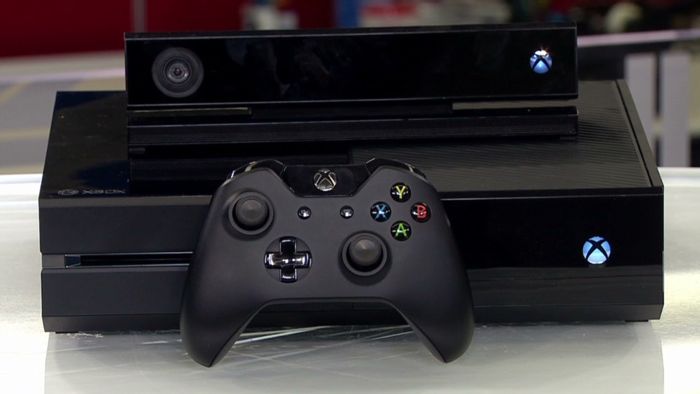 Microsoft’s Xbox One console will launch in China on the 223rd of September, the console will retail for 3,699 yuan, which is around $600 at the current exchange rate.

Microsoft teamed up with China’s BesTV last year, the company is making the console for Microsoft, and the launch of the console has been approved in China by the government.

China could be a massive market for Microsoft, and this could significantly help Microsoft improve sales of the console, which are currently behind that of Sony’s next generation console, the PlayStation 4. Sony also has plans to launch their PlayStation 4 console in China.

Games consoles have been banned in China since back in 2000, and the new Xbox One will be the first foreign games console to launch in China in the last 14 years.

It will be interesting to see if the Xbox One becomes popular in China, and whether sales of the console will help Microsoft get ahead of Sony and the PlayStation 4.