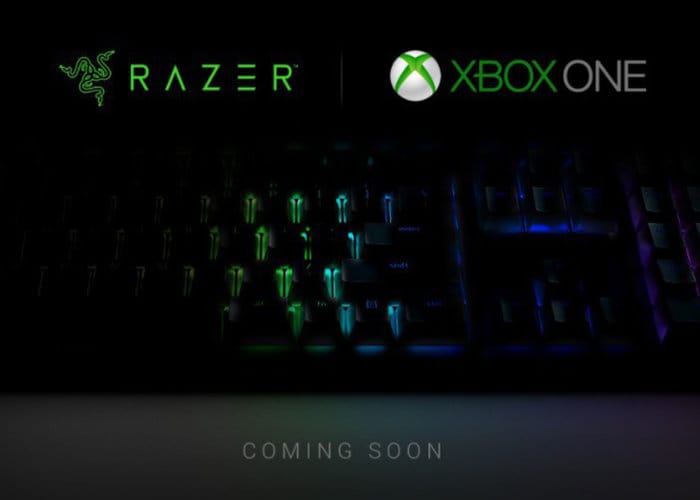 With the help of hardware manufacturer Razer Microsoft has today announced that Xbox One keyboard and mouse support will finally be arriving for the console allowing gamers to enjoy Xbox One games controlling characters using a mouse and keyboard. The support has been announced and teased many times before but now Microsoft is gearing up to officially rollout the Xbox One keyboard and mouse support during November at this years X018 event taking place on November 10th.

On Saturday November 10th the fourth-annual Xbox FanFest will take place in Mexico City, where more than 10,000 fans will gather to learn more about Xbox games, gear and features. Microsoft will also be livestream all the X018 action through its Inside Xbox channel for those that will be able to travel to Mexico City for the event. Coverage streams on Mixer from November 10-11, 2018; Inside Xbox runs 3:00pm–5:00pm DF/CT on Saturday.

“Whether you’ve been with us for years, months, weeks, or you’re still considering joining our global community, this is a moment where all of us come together. Mark your calendars for Saturday, Nov. 10, and tune into Mixer throughout the weekend of Nov. 10-11 for additional X018 news.”

🚨WAITING FOR SOMETHING EPIC?

Be sure to tune in to the November edition of #InsideXbox to find out what’s on the horizon.

More details on this year’s X018 Xbox event and Xbox One keyboard and mouse support jump over to the official Xbox website by following the link below.