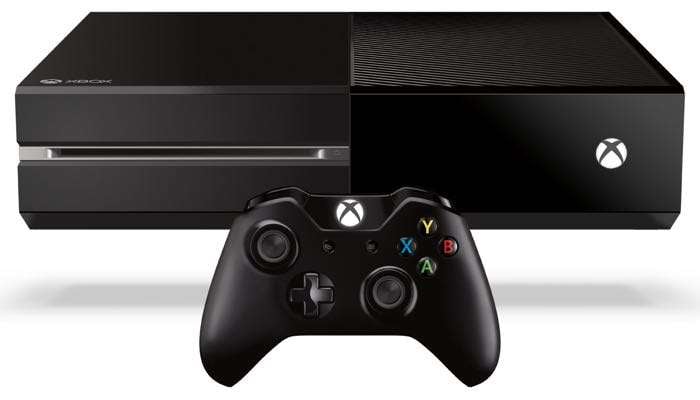 Microsoft has confirmed that they are bringing support for mice and keyboards to their Xbox One console shortly.

The news was confirmed by Xbox Platform CVP Mike Ybarra during PAX West, you can see what he had to say about it below.

Keyboard and mouse support is definitely coming. We have to be very smart in how we do that. We’ll leave it a lot up to developer choice. A lot of people tweet me and say “you can’t do this because of fairness,” and we understand that. We run two platforms; the Xbox platform, and the Windows platform.

As yet there are no details on which games will be the first to support the keyboard and mouse on Microsoft’s Xbox One console, as soon as we get some more details we will let you guys know.