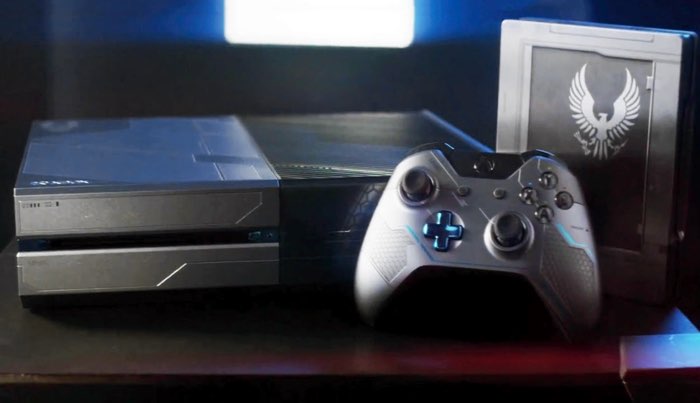 Sony’s PlayStation 4 has been outselling Microsoft’s Xbox One console each month for some time, that was until October, when Halo 5 launched.

Microsoft managed to sell more Xbox One consoles in October that Sony did with their PlayStation 4 and Halo 5 was also the best selling game for the month.

Microsoft also said that sales of their Xbox One console were up 81 percent on the same month last year, you can see a statement from Microsoft below.

“The strength of the greatest games line-up in Xbox history drove record Xbox Live usage for October and made Xbox One the best-selling console in the U.S. with 81 percent growth compared to October 2014,” Said Mike Nichols, Xbox marketing corporate VP.

It will be interesting to see what happens for the next month, will Microsoft be able to hold onto the top spot or will Sony grab it back.