Since Microsoft rolled out the last update on Friday for their new next-generation Xbox One games console, users have been reporting a Xbox One black screen issue that has been affecting many consoles around the world.

Xbox One owners who have downloaded and installed the latest update released last Friday for their Xbox One consoles are reporting on the official Xbox One forums and Reddit. That their screens go black whenever they press the Xbox Button on their Xbox One controllers. 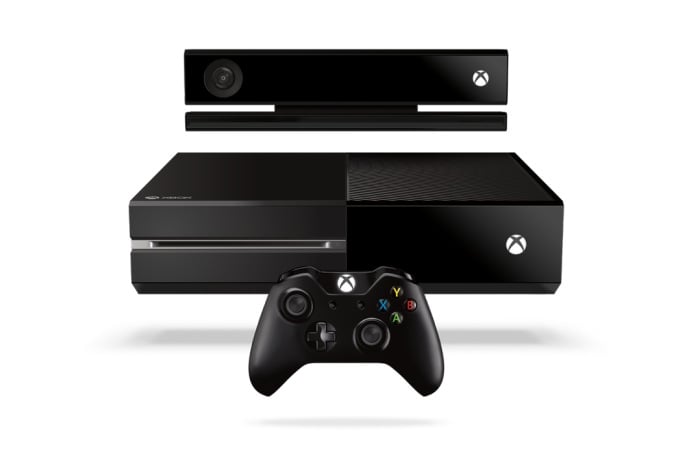 Microsoft has said that they are aware of the problem being experienced and are currently looking into the issue. In the meantime Microsoft suggests that Xbox One gamers experiencing the Xbox One black screen issue reboot their Xbox One games console by holding down the Xbox Button for 10 seconds.

The Xbox One update which Microsoft rolled out last Friday after a slight delay was intended to provide owners with enhanced features to control their consoles storage space, and monitor controller battery life, as well as the ability to use a USB to keyboard with their Xbox One games console if desired. As always we will keep you updated on solutions as they are released.