Microsoft are obviously looking to increase subscribers to their Xbox Live Gold service, as they are giving it away free to Xbox Live Silver members, this weekend in the US.

To celebrate the launch of a host of new services this week, which include Twitter and Facebook, as well as their Zune service for the Xbox in the UK. 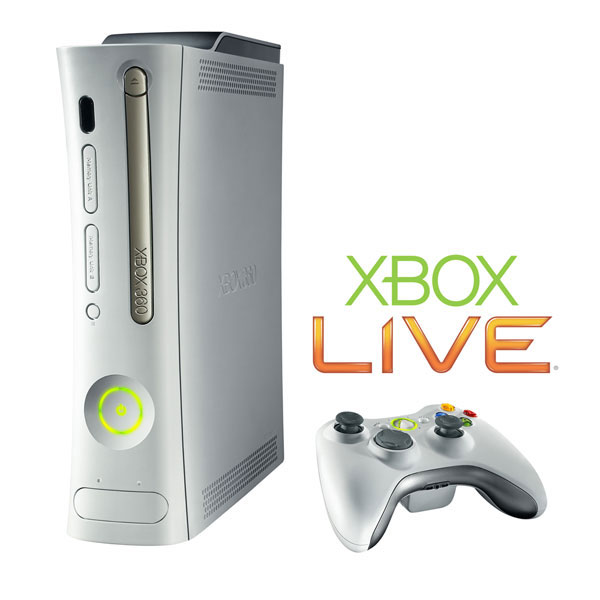 From the 20th of November until the 23rd of November, Xbox users in the United States will be able to try out all the services available on Xbox Live Gold for free.

And European gamers will have the same service the following weekend, from the 25th of November until the 309th of November.

This is great news for Xbox 360 owners who want to try the service out before they buy to see if it is worth the monthly fee.