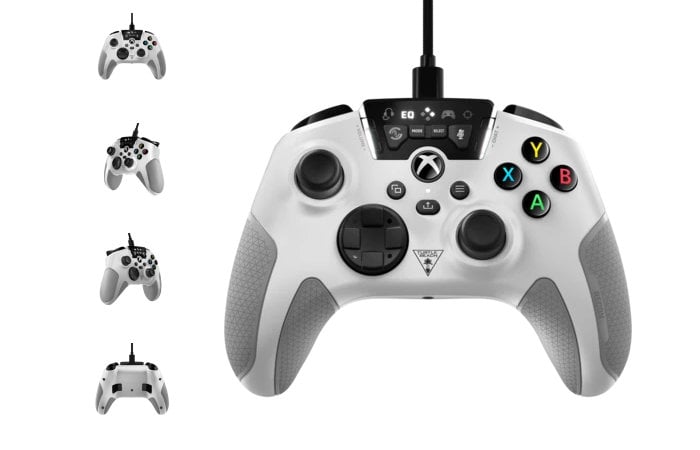 Xbox gamers patiently waiting for the arrival of the Turtle Beach Recon Xbox controller will be pleased to know that preorders are now being accepted for the Recon Controller. The controller was originally unveiled earlier this year during E3 2021 and won “Best of E3” awards from for blending game-changing controls with Turtle Beach’s signature audio technologies. The new Xbox controller supports connections to Windows 10 PCs and presumably Windows 11 if you have already installed the new operating system, as well as Android. 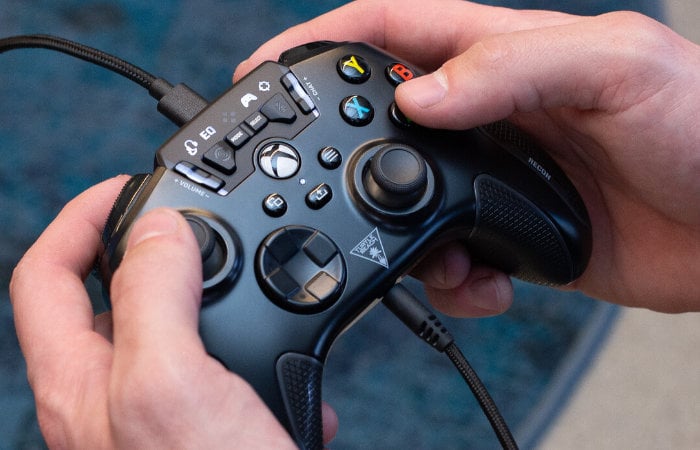 “The Recon Controller’s unique features and powerful audio make it the perfect companion to the millions of Turtle Beach headsets gamers on Xbox are already using,” said Juergen Stark, Chairman and CEO, Turtle Beach Corporation. “The current global gamepad accessory market for third party controllers generates $600 million in annual sales and is growing rapidly. The Recon Controller’s unmatched features and design gives Turtle Beach a powerful entrance into the gamepad market, bolstered by the same industry expertise that’s made us the best-selling gaming headset maker for the past decade plus. The team has delivered an amazing product with the Recon Controller and I can’t wait to get this in the hands of Xbox gamers.”

“Pro-Aim Focus Mode lets gamers tune the thumbstick sensitivity for enhanced long-range accuracy, while up to four profiles can be saved on each of the mappable rear quick-action buttons. Feel the recoil of gunshots and the purr of vehicle engines through next-gen vibration feedback from dual-rumble motors in the handles and triggers. The Recon Controller lets gamers play longer and stay cooler thanks to its ergonomic shape and cooling rubber grips. The Recon Controller is the perfect companion for any wired gaming headset, like Turtle Beach’s all-new Recon 500 and best-selling Recon 70 series headsets.”