If you are one of those people with a high end AV setup, and want to give your Xbox 360 a similar look then you may want to check out these replacement Xbox 360 cases from Industri Repo, the XB Elegant Edition Xbox 360 Case. 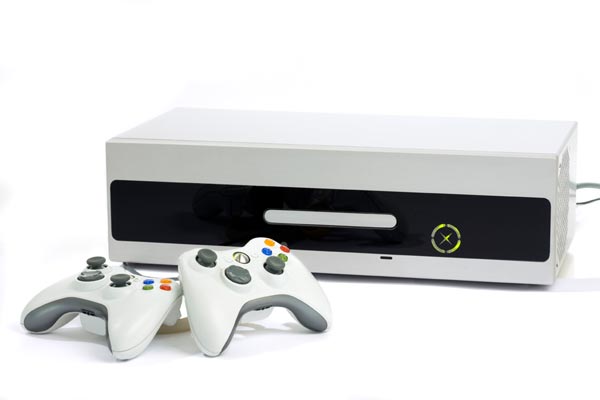 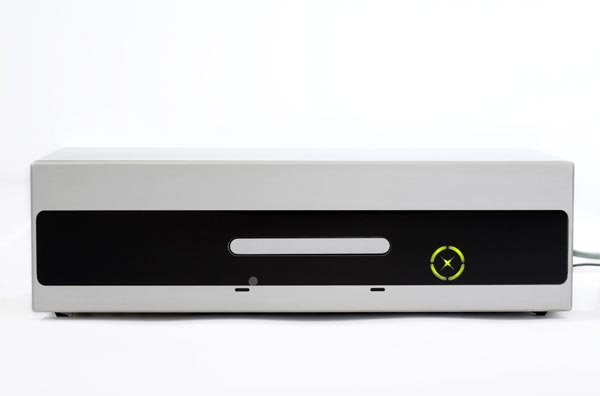 The XB Elegant Edition Xbox 360 Case puts your Xbox inside a rectangular case that wont look out of place in your home AV setup, the case also features three 120mm fans to make sure you Xbox stays nice and cool.

It certainly looks cool, there is no word on pricing or availability as yet, although the Industri Repo website says that they started production of the units in August.