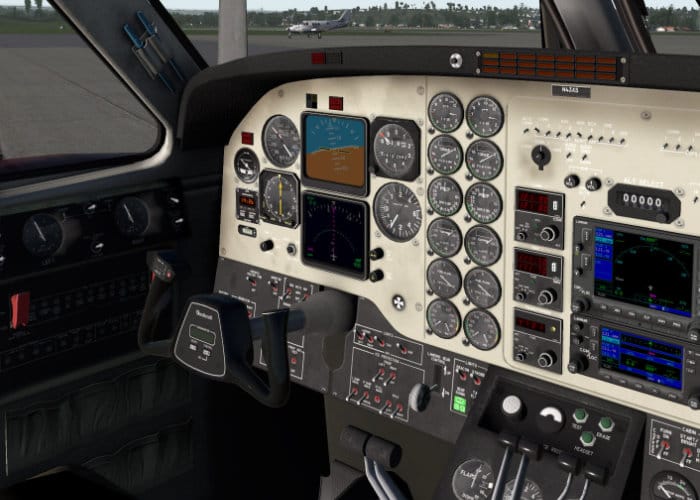 A new update has been rolled out to the X-Plane 11 Flight Simulator application which is available to purchase via Steam for $60. Adding support for SteamVR headsets with native VR support for the HTC Vive, Oculus Rift and Windows Mixed Reality headsets now included.

Other features rolled out in the latest update include new aircraft Aerolite 103, 1315 new airports with 3D buildings, customisable jetways for airport authors, landmark scenery for Sydney, Australia, enhanced night lighting at large distances and higher performance gameplay with AMD graphics cards. Check out the demonstration video below to learn more about what you can expect from the new virtual reality support added to the X-Plane 11 Flight Simulator app in update 11.20.

For instructions on how to get started using virtual reality headsets with the new X-Plane 11.20 VR update jump over to the official X-Plane 11 website by following the link below. “No Intel GPUs are supported. Room-sized VR is supported, as well as using joysticks and other USB devices. If you’re using a Windows Mixed Reality (WMR) device, in addition to SteamVR you’ll also need to install “Windows Mixed Reality for SteamVR,” which is available from the Steam Library as well.”

Developers Laminar also explain that third-party aircraft “are probably far less usable in VR unless you use the 3D mouse to interact with the cockpit. Feel free to try other aircraft but be aware they may have limited functionality and use.”