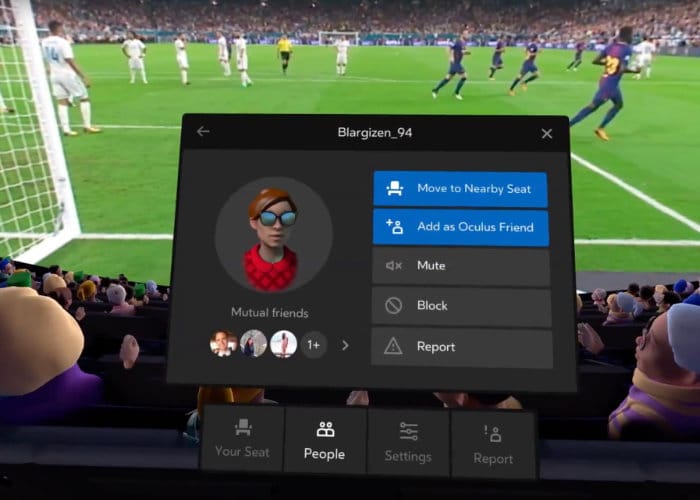 NextVR and Oculus have announced a partnership to stream live events in virtual reality allowing those with the new Oculus Go headset and other headsets that support the new Oculus Venues social viewing service that will allow subscribers to view events such as sports, comedy and concerts in VR. Check out the quick teaser video embedded below to learn more about what you can expect from the service once it officially launches.

NextVR As announced they will be providing a wealth of live streaming virtual reality video which will include stand-up comedy from the Gotham Comedy Club, live concerts from up-and-coming bands via School Night, and the International Champions Cup soccer match. Enabling thousands of VR users to simultaneously watch the action from the comfort of their own home and VR headset.

“Oculus Venues is a bold move to provide profound social VR engagement and we are honored to deliver such an important part of this new product release from Oculus,” said David Cole, NextVR co-founder and CEO. “NextVR has built a passionate fan base around leading VR content experiences. Venues will satisfy our fans who want to enjoy this type of content on a massively social scale.”

NextVR has already tested their live stream virtual reality technology by broadcasting live events thanks to their partnerships with the NBA, NHL, NFL. As soon as more information is announced we will keep you up-to-date as always.