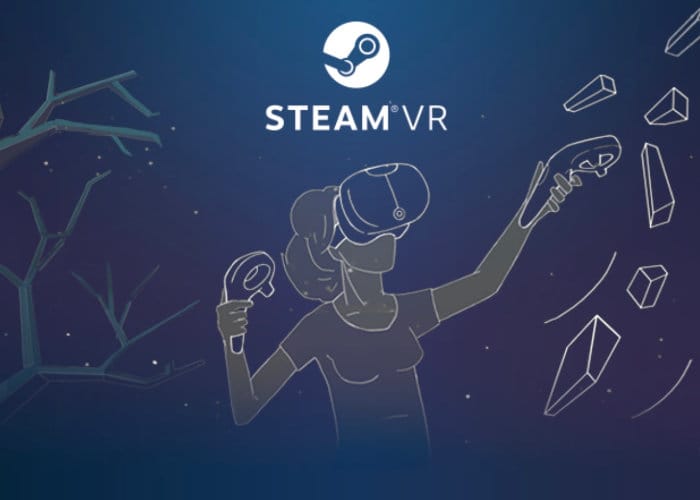 “Since we first made Steam VR available to all users in November, we have released 10 updates to all users and 24 to Beta users. Those updates have resulted in significantly improved performance and stability, added haptic feedback for motion controllers, and improved how motion controllers appear in SteamVR. On top of that, 422 games in the Steam Store now officially declare support for Windows Mixed Reality.

We wanted to take this opportunity to say a huge THANK YOU to the members of our community who have given us great feedback to help make SteamVR a better experience for Windows Mixed Reality. It’s important to clarify that today’s announcement doesn’t change anything about our ongoing commitment to our SteamVR experience and our community. We will continue to release regular updates with new fixes and features, and you will still find us here in the discussion forums. We aren’t going anywhere. In particular, we’ve heard the community’s requests for more customizable input and the ability to launch from the Cliff House. We’re investigating solutions and look forward to sharing more details soon!”