The pocket KAI speakers are equipped with Bluetooth connectivity allowing you to use them with Bluetooth equipped smartphones, tablets and devices, and are also fitted with a microphone which allows them to be used for conference calling if required. 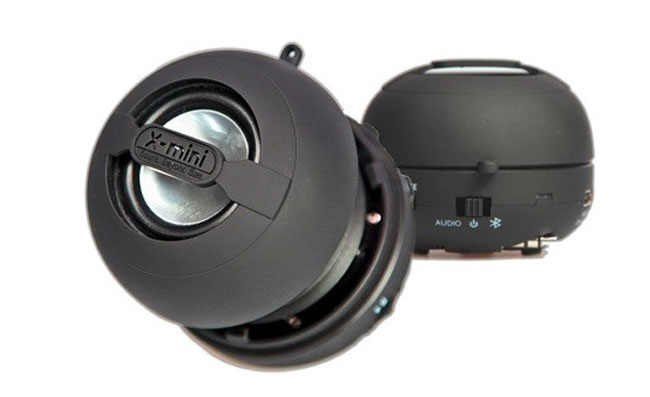 There are also fitted with a 3.5mm input (which Xmi calls the Buddy Jack), 3.5mm cable which allows you to connect them to non-Bluetooth devices, and the built-in battery can be recharged via a USB connection. Another neat feature of the X-mini range is the ability to be able to daisy chain the speakers if needed when you have more than one speaker available.