“Upgrade” would have been a much cooler choice of word, but the only thing upgraded on the X-Mini 1.1 is there’s a lid on it. It’s not exactly groundbreaking either, since the feature has been in use on the X-Mini II for quite a while now.

The new lid has a dual function; aside from protecting the X-Mini when not in use it also directs the sound to a particular direction. 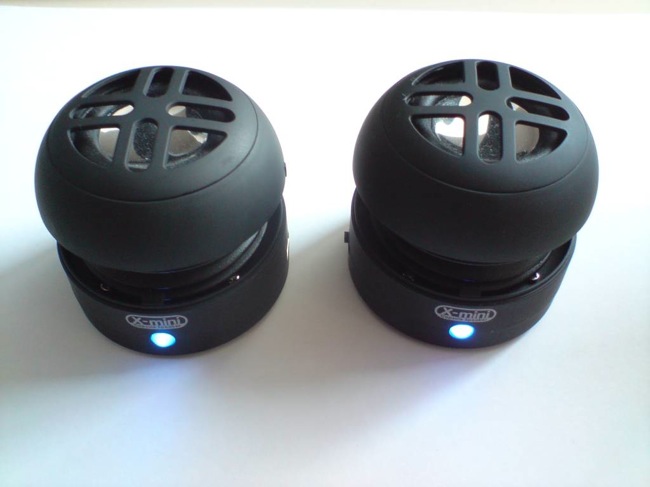 Having bagged a Red Dot award a couple of years back, the X-Mini has built a reputation for excellence and attractiveness. The nimble devices have not only melted hearts, but proved itself a world-class portable speaker. Now you can relive the experience with the X-Mini 1.1. and its lid.

In case you’re already sold on its innate cuteness, the X-Mini 1.1 will retail for $19 at the end of the month.