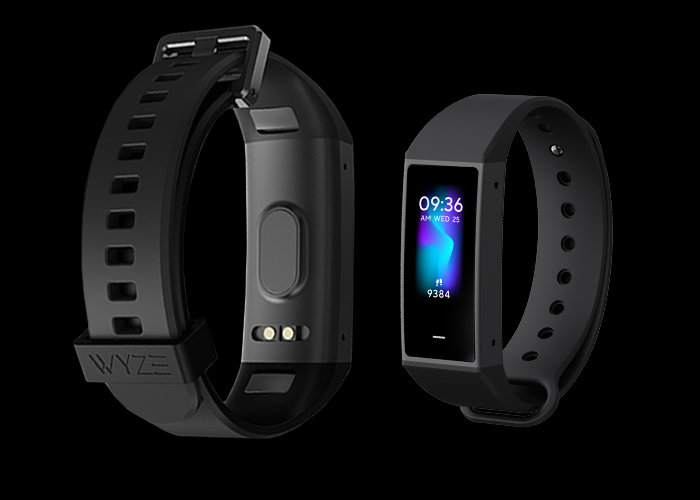 Wyze this week opened up preorders for its new affordable Wyze Band with prices starting from just $24.99. In a similar way to how Wyze created an affordable security camera the company has now created a wrist worn smartband complete with Alexa integration. The Wyze Band is capable of tracking your activity and heart rate as well as providing notifications directly from your smartphone on the devices hi resolution colour screen. As you would expect you can also control other Wyze devices in the smart band is water resistant to a depth of 5ATM. 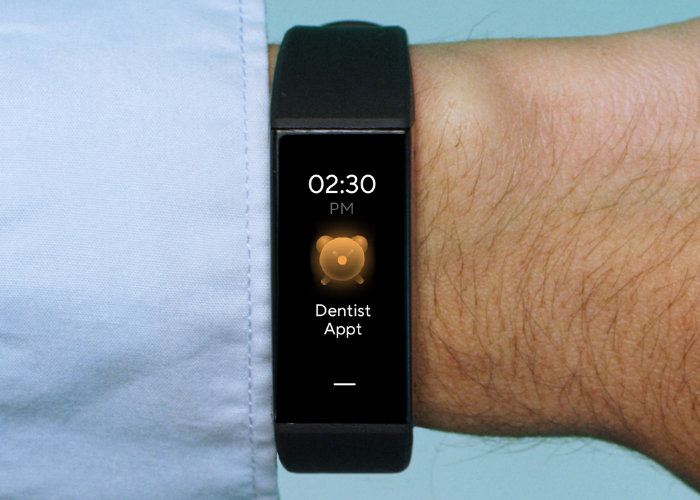 “Wyze Band comes with Alexa built-in, and no it’s not going to go off every time someone says, “Alexa.” Press and hold the home button and talk to Wyze Band just like you do on your speaker. Control your Wyze devices, set timers, check the weather, or just while away the time in conversation with a robot. This little device comes packed with pixels – 286 pixels per inch to be exact. Wyze Band has an AMOLED color screen, the same touchscreen used in your fancy smartphone. That means you get crisp colors and responsive touch commands packed into a screen the size of your thumb.” 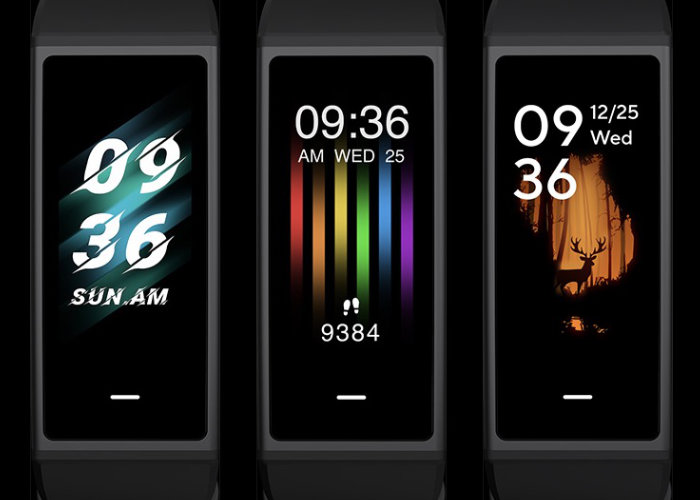 “Finally, an affordable device for your wrist that can do more than just track your steps. Wyze Band lets you control your Wyze devices. Turn on and change the temperature of Wyze Bulb or tell your Wyze Cams to stop recording motion when you get home. Now all your Wyze devices are even more useful.”

Applications of the Wyze Band include :

To preorder yours and for more specifications jump over to the official Wyze Band product page by following the link below. 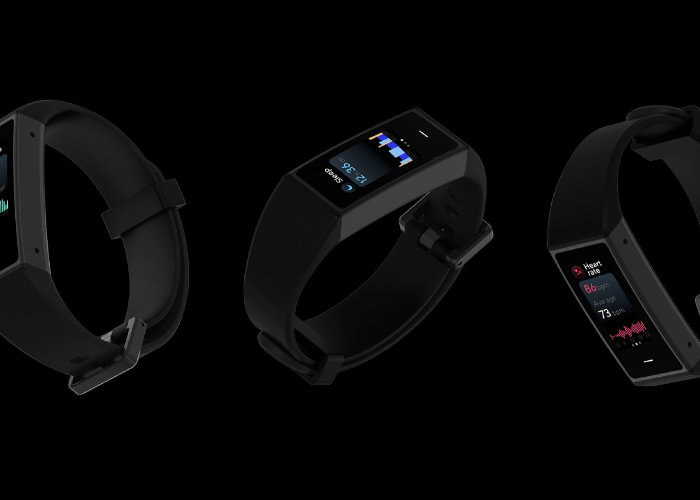